GMO Potatoes and How to Avoid Them

GMO potatoes: the latest. As of May, 2017 there are at least 9 approved varieties of genetically engineered potatoes in the US. The GMO potato made it to #4 (out of 15) on our updated list of GMO foods.

The potato is a major staple in the Western diet and source of energy through carbohydrates. Indeed, potatoes are very popular, therefore patenting them through genetic modification is highly lucrative.

J.R. Simplot is one of the largest suppliers of potatoes in the US. J.R. Simplot’s new generation of GMO potatoes is expected to be more marketable. It’s called “Innate.” In the Summer of 2014 about 400 acres worth of Simplot Innate GMO potatoes sold at Midwest and Southeast grocery stores.

Genetically engineered potatoes don’t bruise or turn brown when cut, unlike non-gmo potatoes. GE potatoes will be marketed to grocery stores and restaurants due to their longer shelf life and “prettier” appearance. J.R. Simplot has been the main supplier of potatoes to McDonald’s. Even so, McDonald’s made a pledge that it won’t be buying Simplot’s Innate GMO potatoes.

Special Note: Potatoes, just like tomatoes are part of the Nightshade family. People who follow AIP (Autoimmune Protocol diet) or people with leaky gut tend to avoid members of the Nightshades, since they are thought to be irritating to the gut regardless of GMO status.

How to Avoid GMO Potatoes? 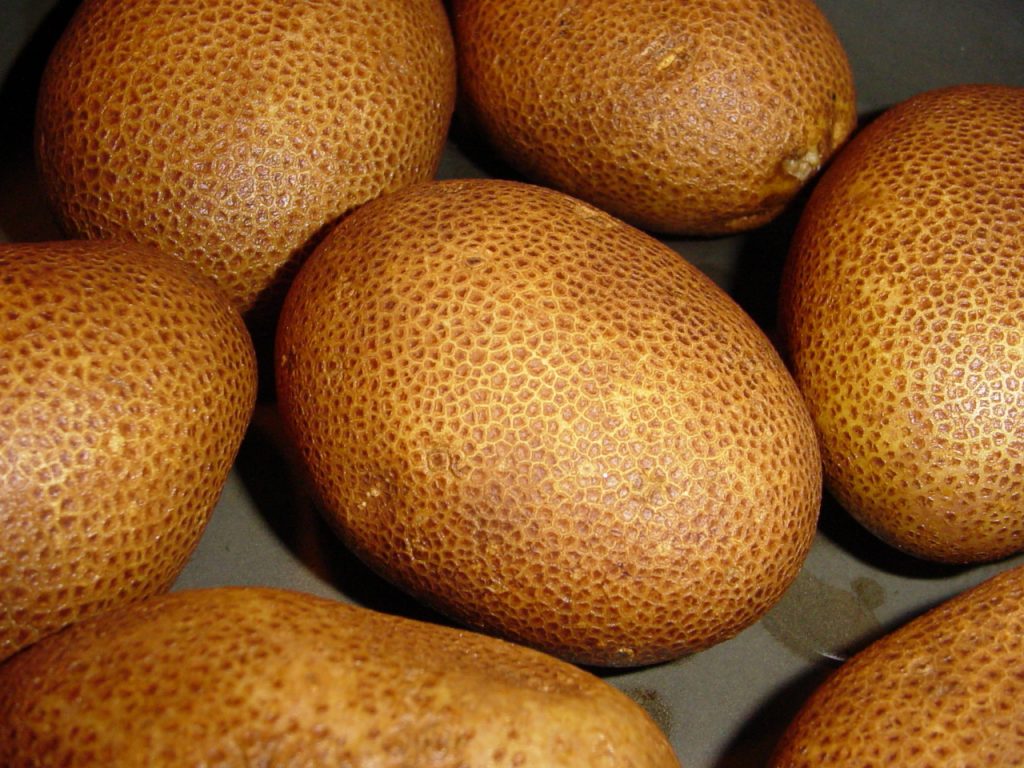 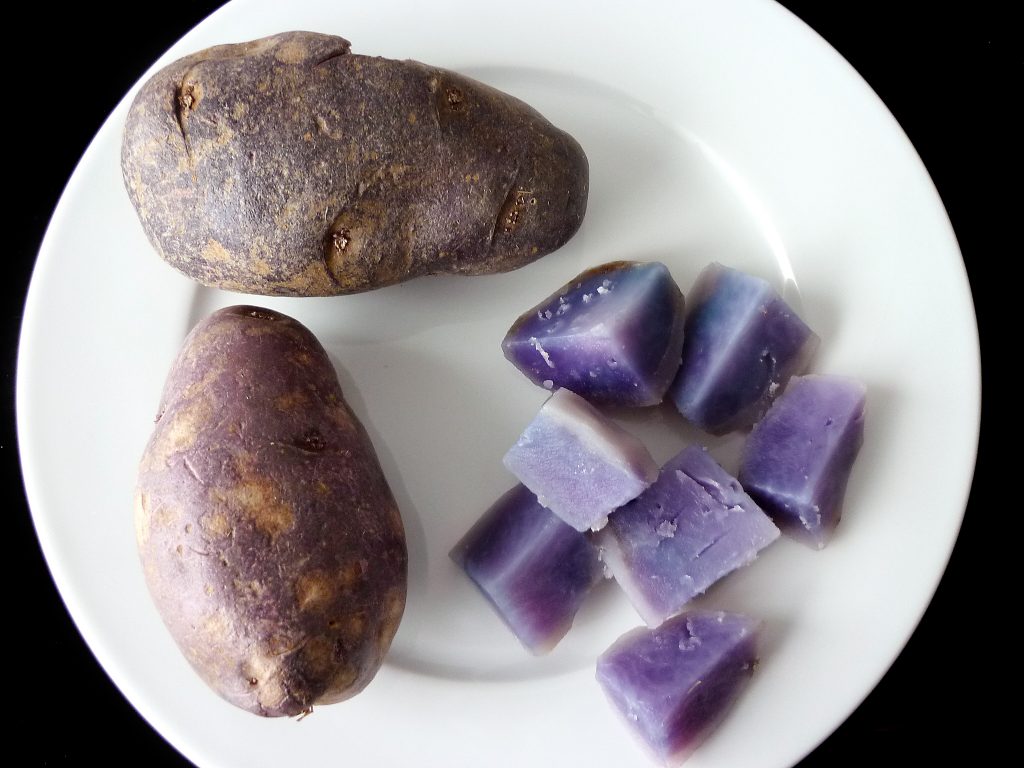