GMO Bananas and How to Avoid Them

Posted on January 11, 2016 by Organic Herbalist

Several GMO banana varieties are currently being developed around the world and have already been approved for experimental growing in field trials in the US (Hawaii), Israel, Australia, and Uganda. Commercial use of genetically modified bananas for food and vaccination purposes is expected in the near future. The Gates Foundation has invested a large interest in developing GMO bananas in Uganda known as the Banana21 program.

One GMO banana variety being developed and tested is the common Cavendish banana. The other GMO banana is the East African Highland banana locally known as Matooke – a staple food of Uganda. The highly controversial Vaccine Banana is also in development.

Most people in developed nations are used to seeing the familiar Cavendish bananas in grocery stores. They often come from Ecuador and other South American countries. These bananas are usually grown by Dole and Chiquita brands. Non-organic Cavendish bananas are known to lack taste. What’s worse is they may have been grown with highly toxic pesticides such as DBCP and irradiated.

Check out the Bananas* movie, which is banned in the U.S. and the Big Boys Gone Bananas* for more info. These documentaries expose how the non-organic bananas are grown with super toxic chemicals that cause infertility (DBCP) and the lawsuits that followed against Dole, Dow, and the filmmaker, as a result. Organically grown Cavendish bananas are sweet and much healthier for you and the planet. 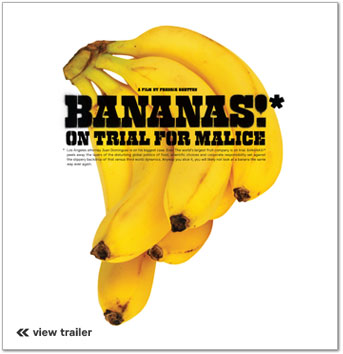 Cavendish Bananas on the cover of Bananas* movie

GMO bananas to the rescue.. or?

A new strain of the Panama fungal disease (F. oxysporum) called Tropical Race 4 (TR4) is quickly spreading across the world and putting the South American banana monoculture industry at risk, where 80% of Cavendish bananas are grown. Hence, the GMO Cavendish banana is promoted as the solution by the biotech industry, as it’s supposed to be resistant to the fungal disease.

The supposed benefit of the GMO Matooke banana is a better nutritional profile of the essential pro-vitamin A and iron when compared to non-gmo bananas, but in Uganda not everyone is happy about it. The introduction of the GMO Matooke banana has sparked an anti-GMO row in Uganda. GMO banana opponents insist that health risks and environmental impacts are unknown. They warn that multinational corporations behind GMO foods take advantage of local governments and farmers.

How to avoid GMO bananas!

The World of Bananas in Hawaii: Then and Now (book)

Since GMOs are not labeled in the U.S. the safest thing to do is to avoid them by buying certified organic Cavendish bananas. Certified organic bananas are certified to be non-gmo, have better taste, and are ecologically better for the environment and for those who grow them, since synthetic chemicals like the highly toxic DBCP may not be used.

Try other types of bananas, such as the excellent Apple Bananas, Saba, Ice cream, or the Cuban Red variety. Farmers markets, natural grocery stores such as Down to Earth, Wholefoods, and Kokua Market in Hawaii are usually a good place to find them. You can also grow your own organic bananas if you live in a tropical climate. Check out “The World of Bananas in Hawaii: Then and Now,” probably the best book on bananas out there.

Vitamin A is very important for health and there are healthy non-gmo organic alternatives out there that are readily available. The Hawaiian Lele banana is known to contain more vitamin A than any other variety of bananas known. If you live in a tropical climate plant some Lele bananas.

Also, you can get a non-gmo natural source of vitamin A from cooked organic sweet potatoes, cooked carrots, cooked kale, cooked butternut squash, and dried apricots. These foods are known to contain the highest amounts of vitamin A out there.

Non-gmo organic bananas are in the public domain, so that anyone can freely grow them and consume them while avoiding the risks of controversial GMO bananas.

Bananas at a farmers market on Oahu, Hawaii 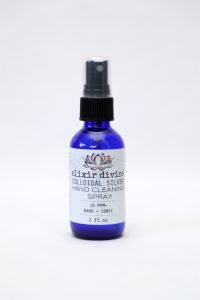 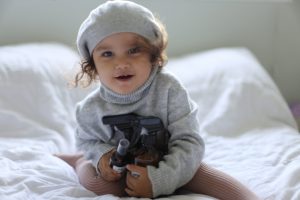 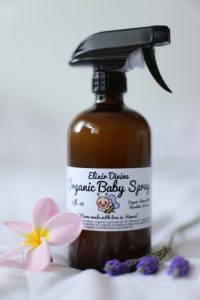